A SUMMER JAUNT TO ITALY

Words and photos by Megan McClelland 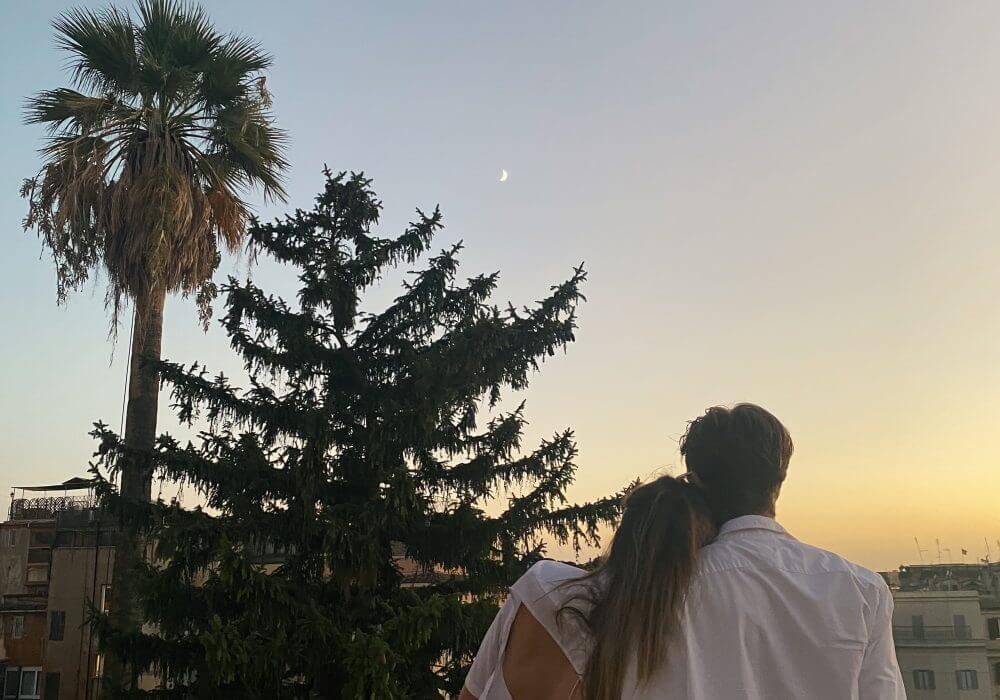 The Milanese author Barbara Conelli once said, “when life gives you twists and turns, chique yourself up in Italy.” And with a summer scorched by the wreckage of Covid-19 and the lockdown beginning to lift in August throughout Europe, “chiqueing myself up in Italy” was precisely the kind of mental health break I needed. So when my partner offered to drive us from London to the village in central Italy that his family is from, I said yes.

ONE AMERICAN’S EXPERIENCE SEEING ITALY THROUGH AN ITALIAN’S EYES 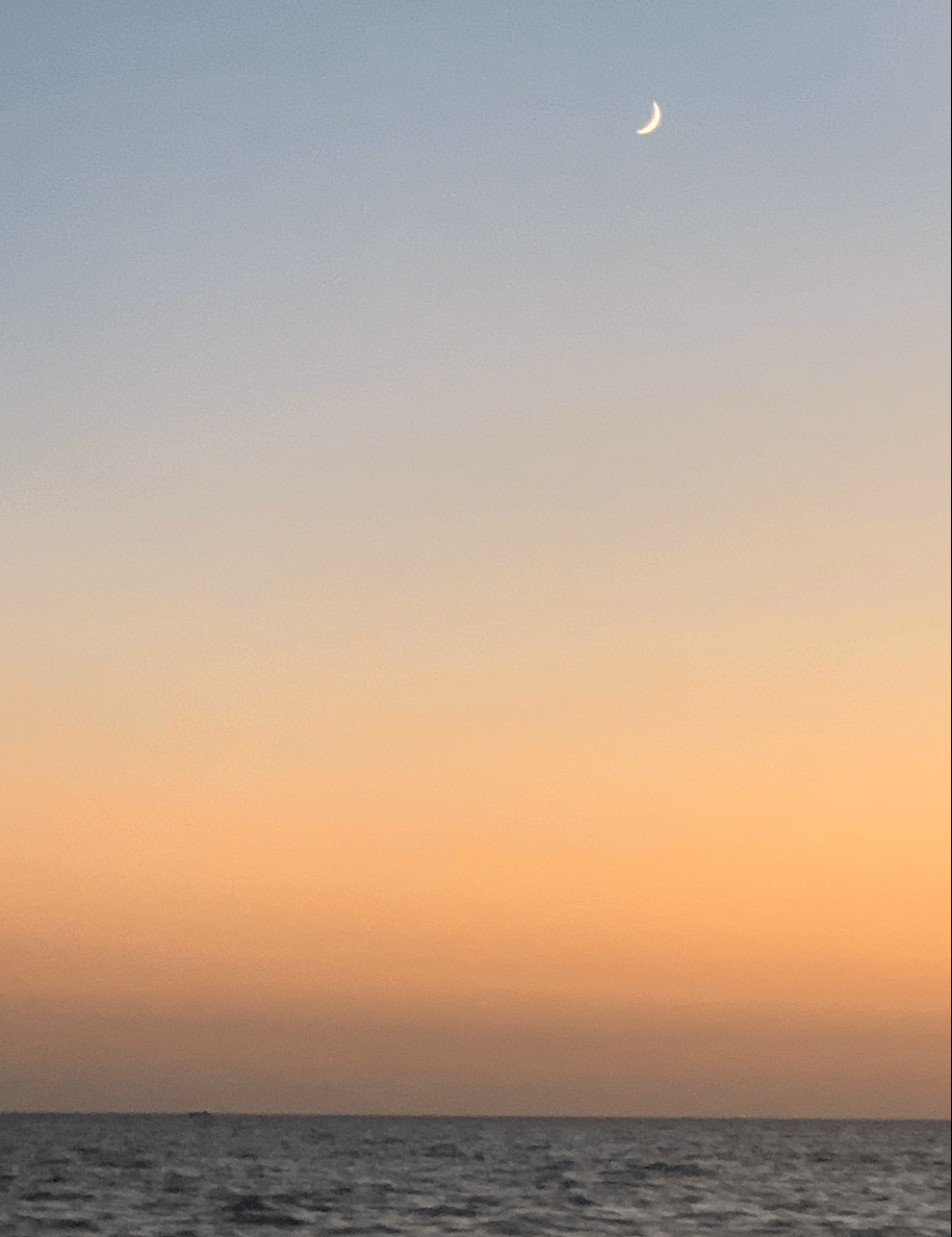 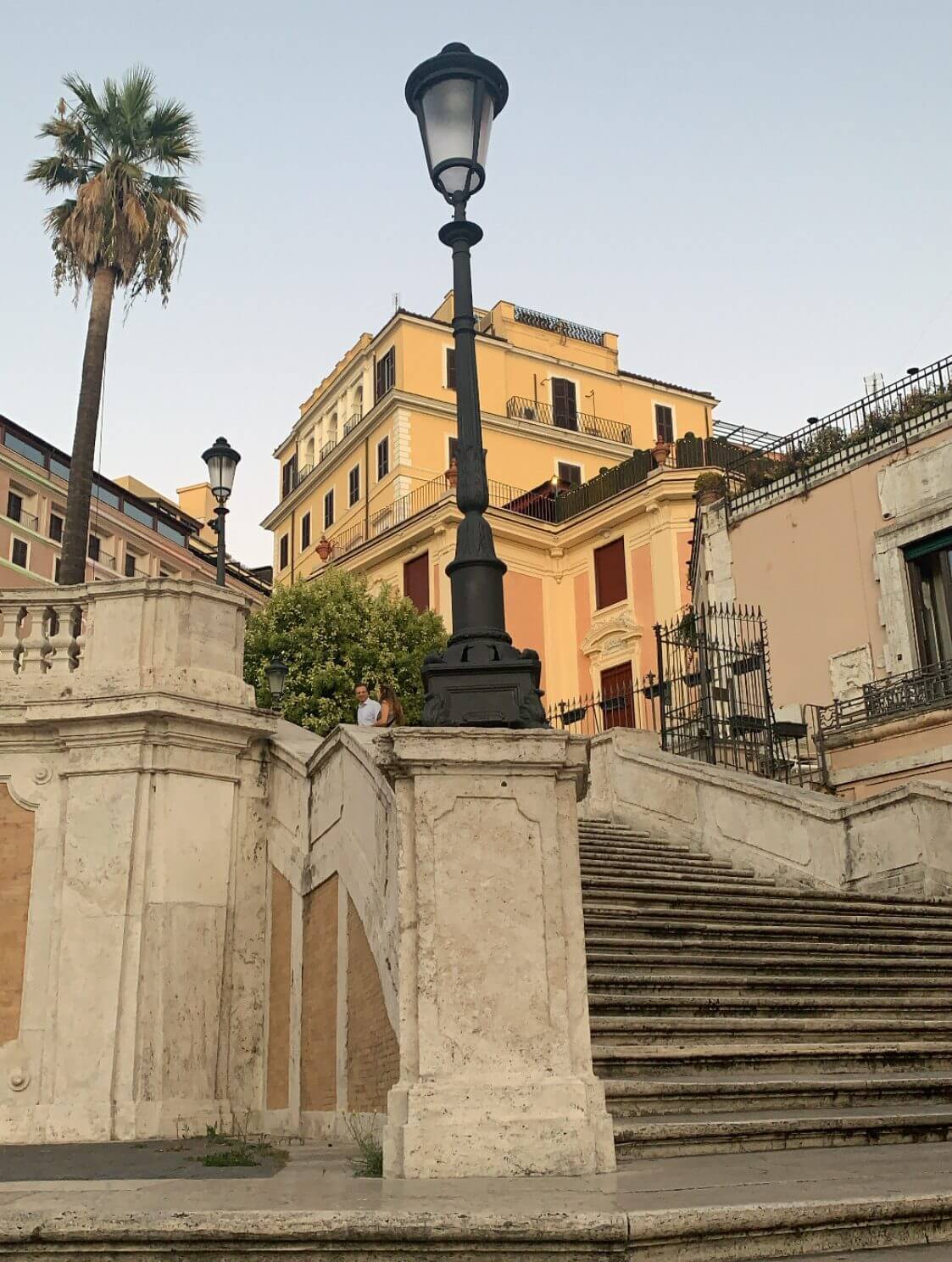 I was excited to learn about this part of him, which he holds so close to his heart. And to give me a break from the four-corned walls of my at-home office. We packed the car and headed down to the Eurorail, which took us underneath the Atlantic Ocean and into France, where we would officially start our road trip to central Italy.

The village he’s from is tucked away in the rolling mountains around Monte Cassino and overlooks the area’s vibrant greeny. He had told me about the summers he spent there while growing up and how half of his family tree is firmly rooted in the mountain’s soil. We arrived on Ferragosto – a national holiday in Italy that celebrates the Assumption of Mary with a public feast. The sun was beating down while we ate barbecued food prepared by his family and family friends, and we drank sweet wine before the sunset on the hills. People road around on dirtbikes, mosquitos bit our arms and legs, and cars were packed full of people and picnic supplies on the way back down the hill. It was a good sign of what was to come on the trip, which was underpinned by loose familial ties and getting to know the country on a more personal level.

I typically spent the following days burning through my cellular data to finish a school project (there was no wifi at the house), meeting my partner’s family friends for socially distanced gatherings in the streets, and taking private tours with him through the village.

During these tours, he would point out spots of significance to his family history, like the stable where his great-grandfather was born and the village’s history at large, like places where faded propaganda messages from WWII were written on the walls. We talked with locals, played card games, hiked up the mountain, and ate pizza with Campari and Aperol Spritz on an outdoor patio. The days and nights blended and smelt like sunscreen mixed with sweat. Any pretentious ideas I had about the Italian countryside were tossed out of the window and replaced with bug spray, maskne, and trying to soothe my stomach with gelato after overdoing it on the chili flakes at dinner. This holistic experience became my idea of “chiqueing myself up in Italy,” and, truthfully, I wouldn’t have had it any other way.

Before this trip with my partner, I had only gone to Italy once as a preteen on a family vacation. A few memories stood out, like getting lost in a procession during Easter and wearing down the heels of my boots while walking in Venice. Other than that, my ideas of the country were chiefly rooted in an Italian Cinema course I took during my undergraduate studies back in the United States. During the course, we watched old-school Italian films, like Dino Risi’s The Easy Life and Pietro Germi’s Seduced and Abandoned. Consequently, when I pictured Italy, I thought of scenes from these classics. This notion of Italy included men driving down the coastline, young women hitching rides on boats departing from fabulous beaches, pasta and bean dishes, panoramic views of sprawling countrysides, and the ever-present backdrop of old architecture. While I still recommend watching these films, they couldn’t compare to seeing it all for myself, and with the person I love.

The day trips we took to Naples, Rome, and Capri exceeded any expectations I might have had, even given the visit’s limitations. We ate (two times!) at a hole-in-the-wall restaurant by the Roman Coliseum, took a boat tour to see the cliffs that hang off the coast in Capri, and watched the sun go down from a balcony overlooking the streets of Naples. And with the research I put into the cities we went to, I was able to show my partner places that he hadn’t known or gone to before. The experience heightened my knowledge of Italy, fuelled by the food, landscapes, locals, and connecting with the country with my partner. I feel as though the experience enriched my perspective on the culture and country at large. And I can’t wait to go back, because of the thrilling fact that I have merely scratched the surface of what the gorgeous country has to offer. Until then, tutto bene baby – Dino Risi’s films will suffice. 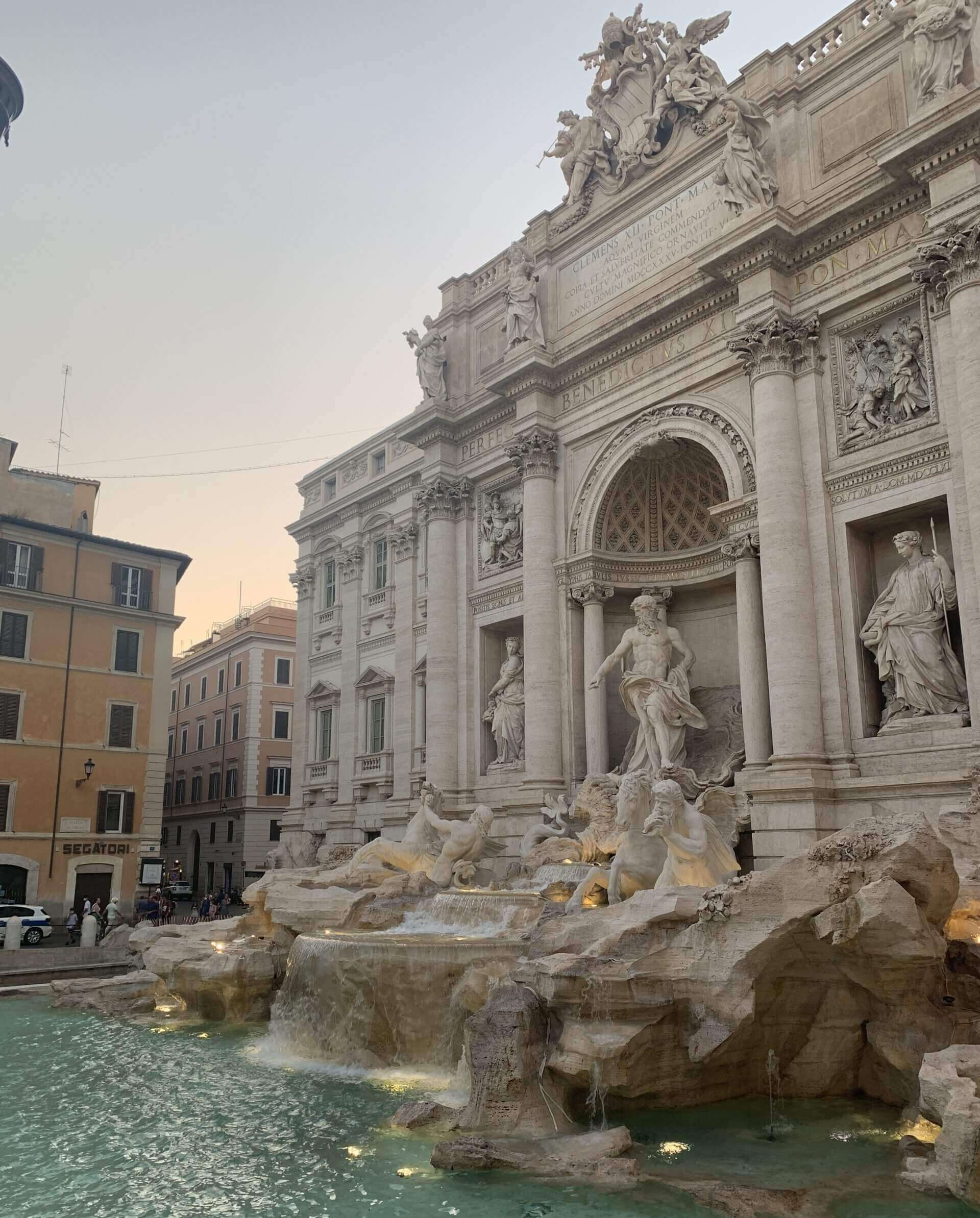 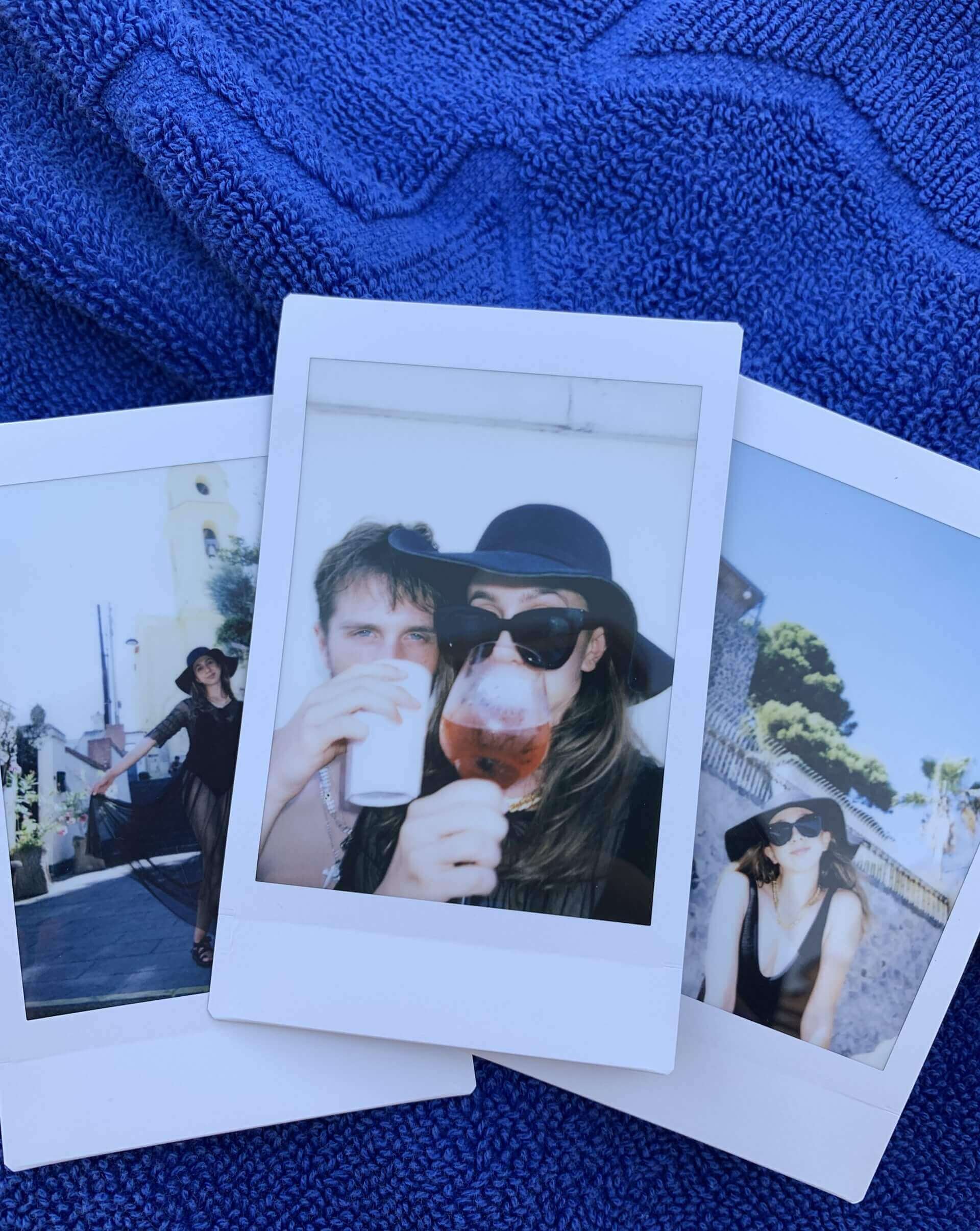 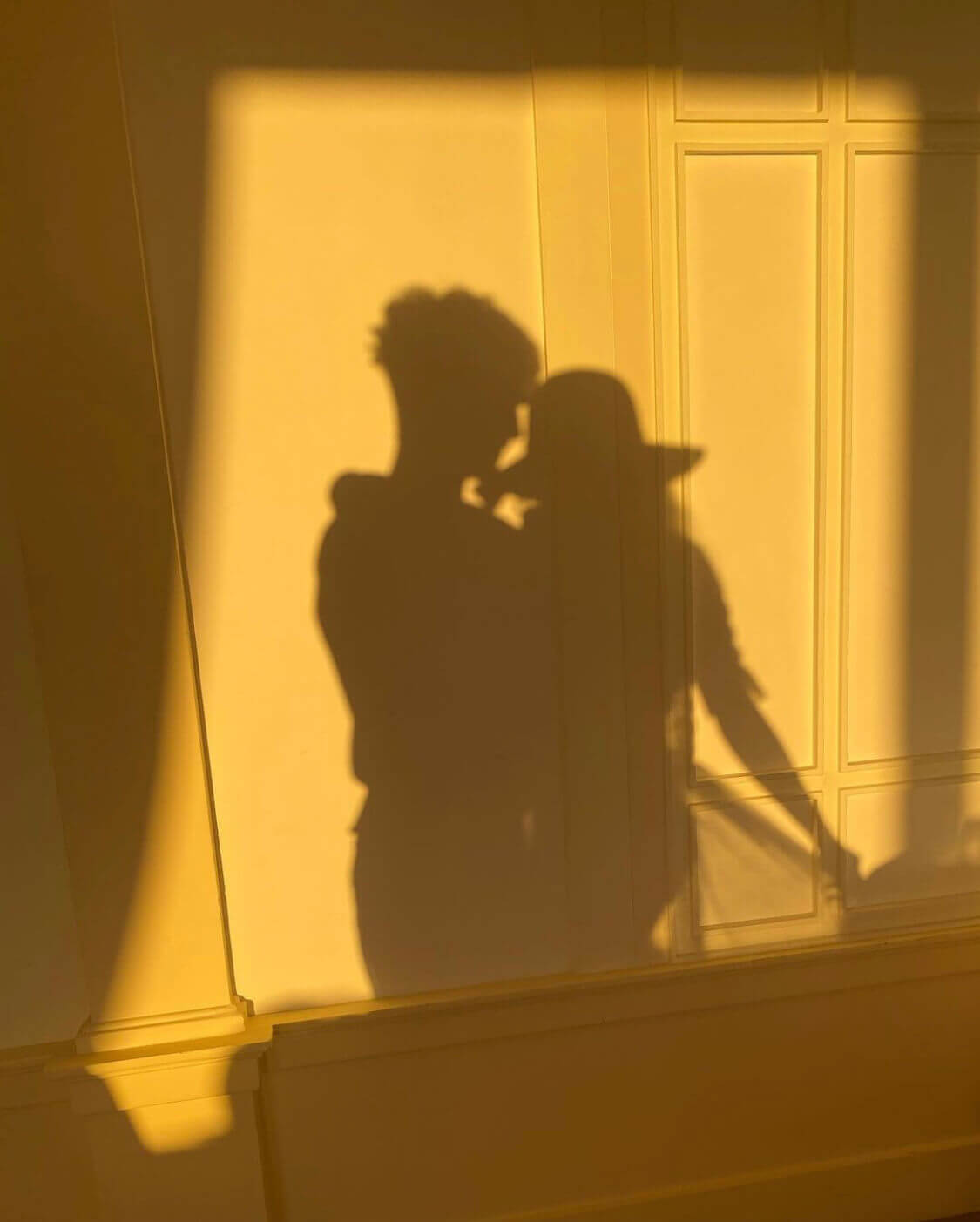 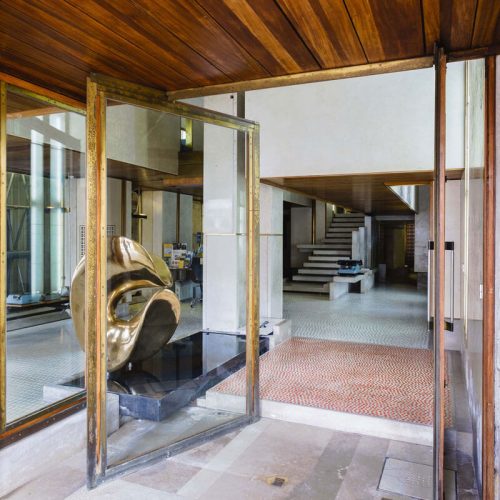 FAI: THE STORY BEHIND NEGOZIO OLIVETTI 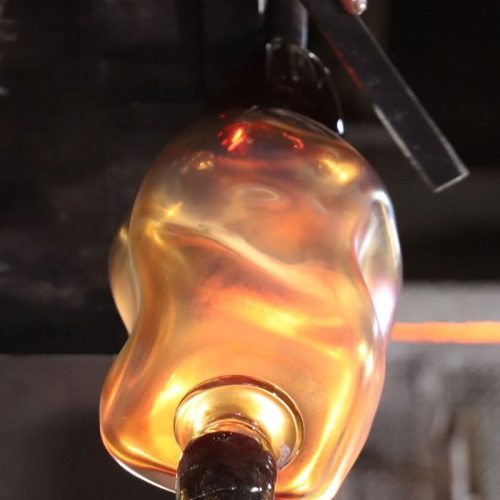 PURSUING THE ART OF VENETIAN GLASS

Words and photos by Elena and Margherita Micheluzzi 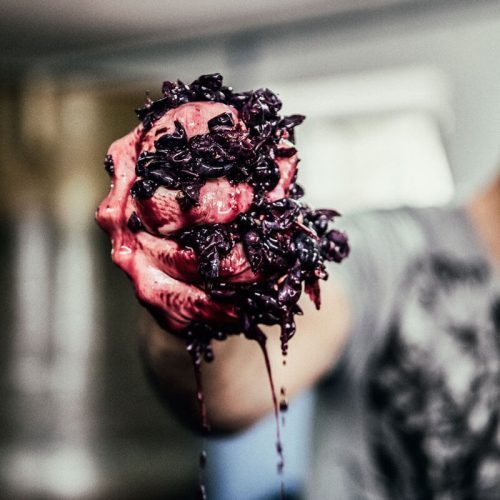 A LOVE NOTE TO ABRUZZO