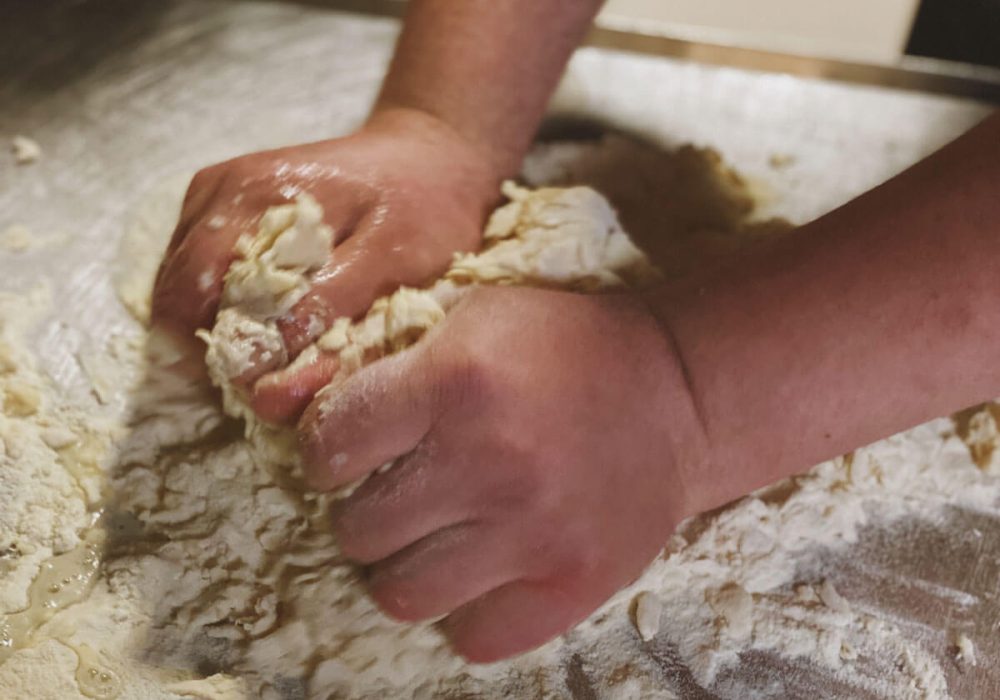 For the people of Matera, who were largely peasants, bread was for many years the staple food and often the only one possible. Having a piece of bread, even in the absence of anything else, was still sufficient to face life with confidence, and that is why the Matera people have dedicated so much attention to the art of bread-making, in order to create a tasty, digestible and long-lasting bread.

The peasants worked in the huge farms owned by the few landowners in the area, and often stayed in the countryside for several days, bringing from home the bread that would feed them for the whole period. Most of the cereals were grown, and in particular durum wheat, an ideal crop given the clayey nature of the soils, the hot climate and the low rainfall. The wheat often constituted part of the wages of those people, who worked hard in conditions of almost slavery.

Life in the Sassi area of Matera was also very hard, marked by a chronic lack of hygiene and health, and by a very high mortality rate, especially for infants. This economic system faced a big change in 1952, when a special law was enacted to evacuate the Sassi and move the people to newly developed areas, where they could live in much better conditions.

To recreate the atmosphere of the past, architects involved in the development of the new town decided that a public oven would be installed in every neighbourhood.

While all the local cuisine was based on wheat, the pasta making tradition is in fact very developed too, the bread was the main meal, and it was never wasted. When it became stiff it was wet with water and olive oil, and seasoned with tomatoes and fresh vegetables to make cold summer bread salad called cialledda fredda, or with hot broth, asparagus and eggs, to obtain a hot bread soup called cialledda calda, which in winter helped to fight the cold and hunger.

The dough was prepared at home by housewives and then taken to numerous public ovens for cooking. Each family made bread once a week, and came home with pieces of even 4 or 5 kg, to feed the families, often very large, for the whole week. It was therefore very important to be able to produce durable bread.

Our bread remains soft and fragrant for many days thanks to the presence of mother yeast, prepared using high-sugar fruit, such as grapes or figs, and the long leavening. Furthermore, cooking with wood produces a very thick crust that helps to preserve the right humidity, preventing the bread from becoming dry too quickly.

The loaves of bread were placed in the large public oven, one next to the other, and to distinguish their own bread, each family used a bread stamp, made of wood or iron, with which they marked their loaf before it was baked. While waiting for the bread to be ready, the housewives used to group together and chat, taking advantage of one of the very few social occasions allowed.

The typical shape of our bread somewhat recalls the morphology of the territory, and the internal alveolation suggests the many caves found in the Sassi and on the Murgia. The bread of Matera tells their millenary history well, and the tradition is more alive than ever, carried on by the descendants of the historical bread-making families, such as Patrizia and Sabrina Perrone, the fourth generation of a Il Forno di Gennaro who began baking in 1890!

Bakers of Matera are nowadays custodians of the legacy and collective memory of making bread.
And not by chance, people of Matera are so proud of their bread, which they consider the best in the world… 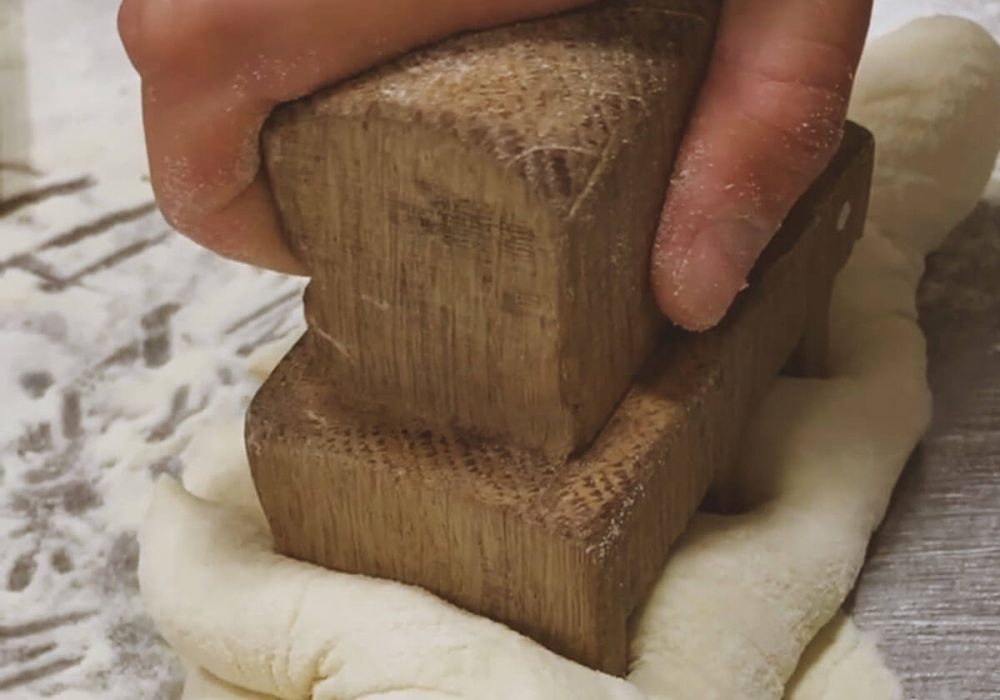 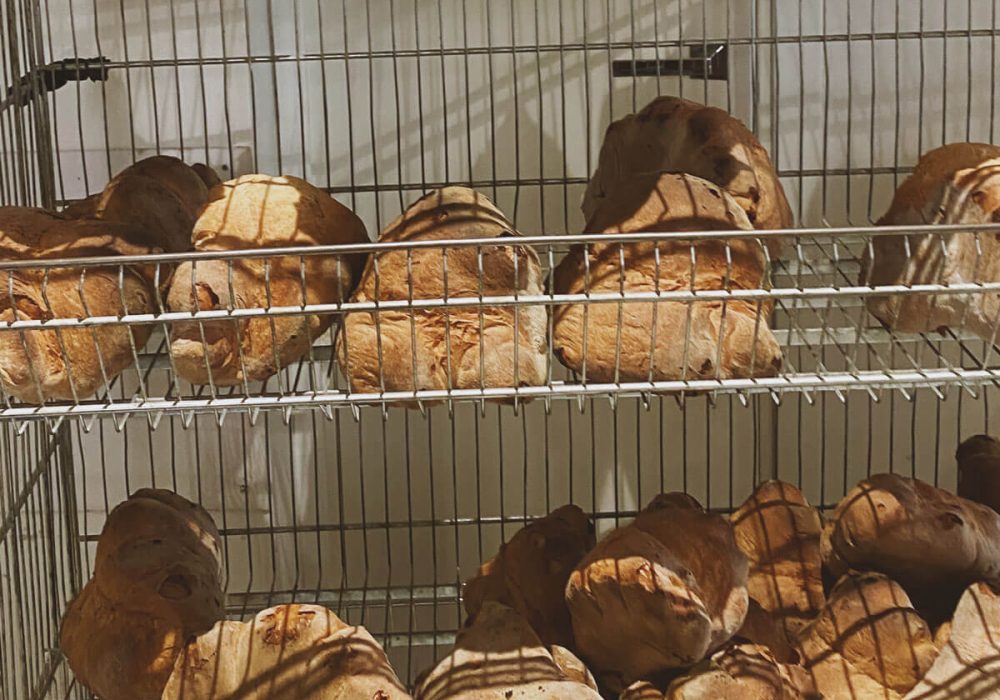 BE MYJOURNEY’S TRAVEL EXPERIENCE IN MATERA

This Travel Experience takes you under the skin of Matera, to discover its culture and live an intimate candlelight escape that I dedicate to all lovers.

ANY BESPOKE TRAVEL DESIGN REQUESTS? DROP A LINE TO ANDREA

Or join Be MyJourney’s community of travellers to get exclusive inspirational content designed by Andrea, by signing up here. 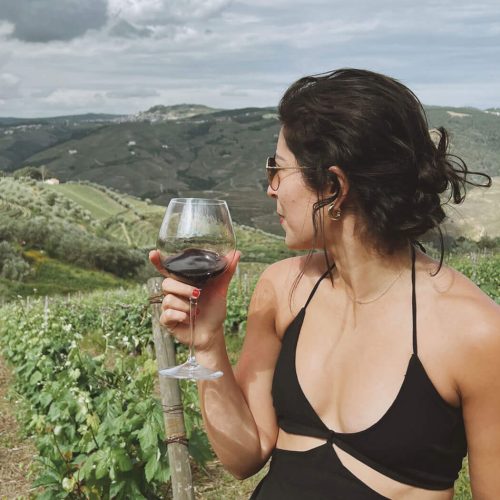 Being a digital nomad and solo traveler in Italy

An interview with Neeyaz Zolfaghari 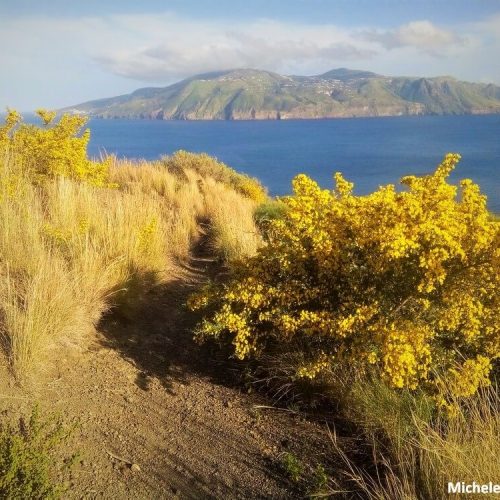 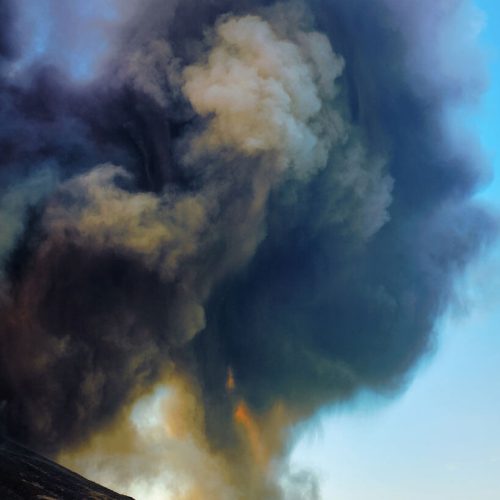 Salina, between water and fire