Words and photos by Amanda Jennings 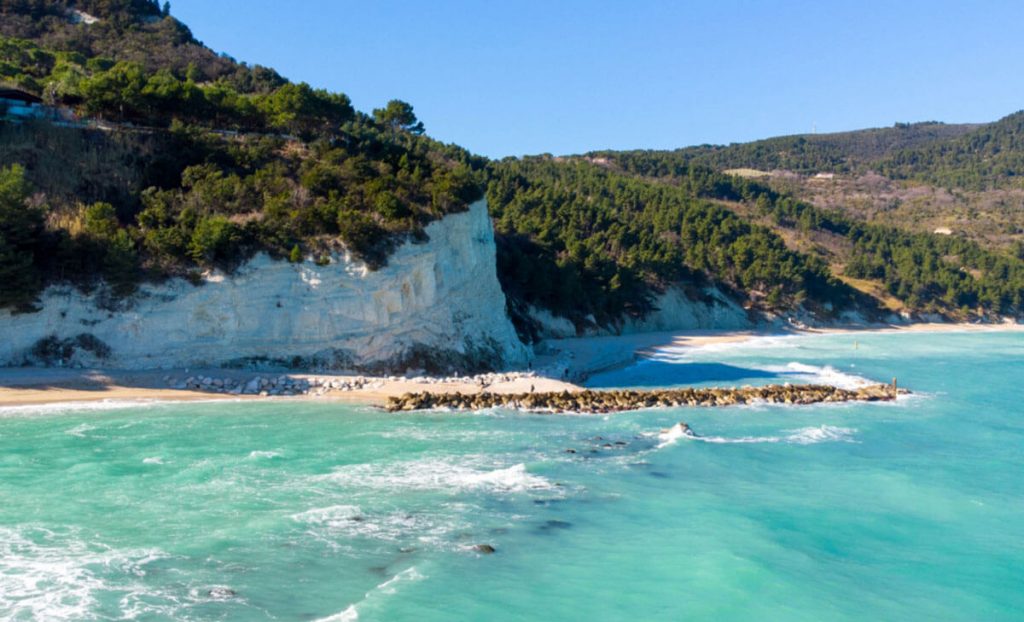 “If you think you’ve discovered the real Italy, think again.Once you’re ready to leave the crowds behind, Le Marche, one of Italy’s most unspoilt, authentic and picturesque regions should definitely be added to your list.” Amanda Jennings, owner of Oliveto Estate

Known as ‘The best of Italy in one region‘, it’s easy to see why it’s been recently voted as the 2nd next best region to travel to worldwide by Lonely Planet. This enchanting yet unknown area in central-eastern Italy, is nestled between the dramatic Sibillini mountains, rolling hills and the 180 km of blue flag coastline of the Adriatic Sea, offering all the natural beauty and rich cultural heritage of its Tuscan neighbour, but without the crowds.

Whilst tourists usually flock to the well-known areas of Italy for their holiday, Le Marche [Le Mar-kay]   is the place where Italians go for theirs, absorbing its diverse and rich cultural heritage, devouring delicious ancient recipes, and enjoying an authentic, slow way of life that is hard to find elsewhere.

FROM MOUNTAIN TO SEA

Although one of the smallest regions in Italy, Le Marche offers the largest variety of landscapes where mother nature has provided many opportunities for authentic sporting, culinary and historical experiences. So, from skiing in Sibillini, one of Italy’s highest mountain range, in the morning, you can be paddle boarding on the Adriatic Sea just 30 minutes away. The beauty of Le Marche is in its small size, everything is within easy reach, and the fact that there are year-round authentic experiences, it helps to reduce over-tourism that other places in Italy have suffered from.

Split into 5 different provinces offering their own take on Marchigiana cuisine and heritage, the landscape is characterised by the captivating, rolling hills peppered with generationally-owned vineyards and olive groves and over 22 of the most beautiful hilltop villages in Italy (I piu bei borghi d’italia) such as Treia, Offida and Grottamare, that will take you back to the Renaissance and Medieval times.

As well as these beautiful hilltop towns, there is a wealth of culture and history to learn in Le Marche with over its 350 museums across the region. For Art lovers, don’t miss Urbino, a UNESCO heritage site and one of the best kept examples of Renaissance Italy where one of the most famous artists, Raphael was born. For those who want to visit one of the oldest cities in Italy, Ascoli Piceno is also one of our favourites, said to be older than Rome and famous for its beautiful piazza and delicious speciality Ascolani Olives that are not to be missed!  And for those who can’t miss a beat, Le Marche’s music heritage is just as strong as its Art and home to over 100 opera and Roman Amphitheatres, housing the greatest number of theatres in Italy; we love the annual opera festival in its colosseum-like open-air Sferisterio venue, Macerata. 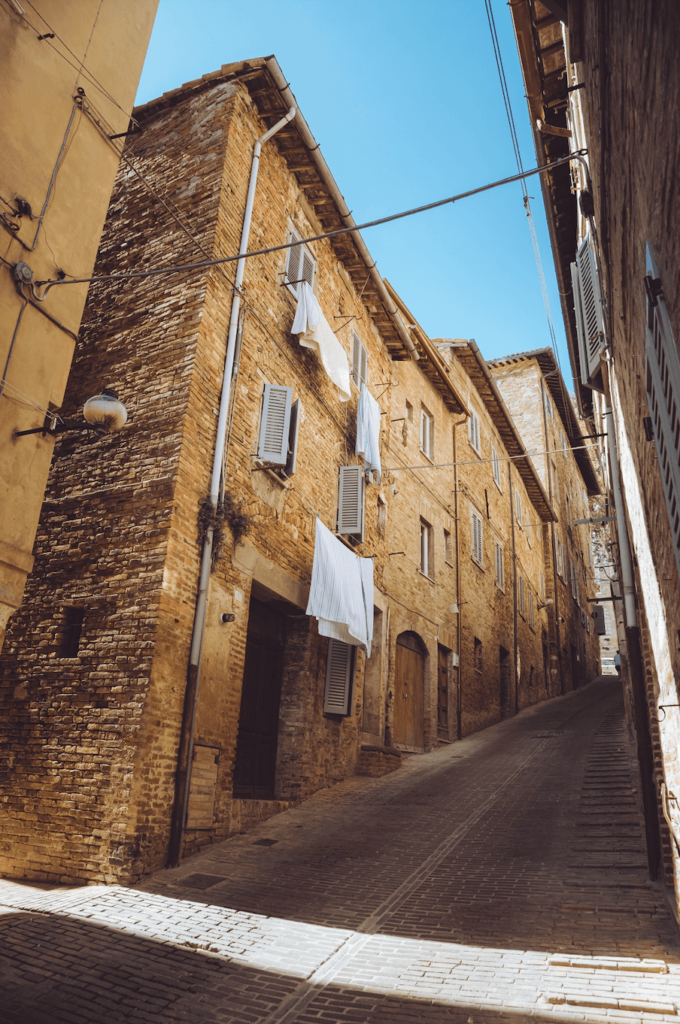 To the west, you will find the spine of Italy, the Appenines and the incredibly serene but dramatic Sibillini National Park as well as the canyons, gorges, and Waterfalls of Frasassi and Furlo natural reserves.

This area is an adventurists’ dream with knife edge cliffs, turquoise-coloured lakes and our very own ‘grand canyon’, Lame Rosse. Come summer you can try your hand at some of the challenging guided hiking routes, rock climbing, horseback riding and paragliding or visiting some of the beautiful, hilltop villages like Sarnano for wine tasting before you venture to Castellucio for the Fiorita (right after the close-by Umbria boarder) where thousands of colourful flowers fill a huge plateau. Whilst in winter you can enjoy snow-shoe hiking, mountain biking and skiing before you fill up on some for some hearty mountain cuisine of locally grown stewed lentils at one of the many lodges.

Go east, and you can make your way up the expansive coastline in under 2 hours, filled with over 15 blue flag clean water beaches, dramatic cliffs, seaside towns, and the protected Regional Natural Park of the Conero, where you will find, La Spiaggia di due Sorelle (Two sister’s beach), one of the most beautiful beaches in Italy, only accessible by boat. The summer brings with it a plethora of water-sports, from SUP boarding, sailing, and canoeing, and you can pair this with the most delicious, sustainably sourced seafood caught freshly each day by the local fishermen, in fact you can purchase directly from them as soon as they arrive on many an occasion. In Autumn, Winter you will find over 17 hiking trails, and 70 cycling routes for abilities that can lead you from coast to hilltop villages, and all the way back to the mountains.

But don’t just look up, deep underground you will also find, Grotte di Frasassi, Europe’s largest cave network filled with caves, thousands of year-old stalactites and underground lakes dating back to over 150 million years ago; and this 30km cave was only found in the 1970s by a 14 year old group of boys! And for those who want to go back in time, there’s Osimo’s mysterious 2500 year old underground city, that has over 9km of tunnels where you can learn how people lived underground, definitely worth the guided tour.

THE TASTE OF PAST GENERATIONS

Here, you won’t find menus catering for the tourist trail, instead you’ll discover regional delicacies that reflects the variety of the landscape, and a deep respect for tradition. Known for its slow-food movement, the marchigiani respectfully eat from their land, sustainably sourcing and growing produce using the same methods used for generations; in fact, the use of GMOs is banned and organic farming methods are the norm.

From its infamous pecorino cheese, the artisanal Ciauscolo (soft spreadable salami), the little known Pasta d’Aldo that is used in the White House to this day, to its famous black and white truffles that can be found on an authentic truffle hunt (available among Be MyJourney Experiences in Le Marche Slow Journey) followed by a homemade pasta all’uovo lunch, the food here won’t disappoint.

And of course, like all Italian’s, wine always has a seat at the table. Le Marche’s wine-making heritage spans thousands of years, whilst our typogography allows us to produce varied and some of the best wines in Italy, with the region’s wines starting to make their mark on the international wine-scene including Rosso Piceno, Verdicchio and Vernaccia di Serrapetrona which is the only black vernaccia in the land, made by letting the grapes dry over 3 months in one of the highest vineyards in Italy. 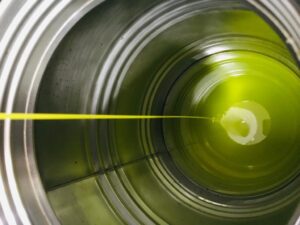 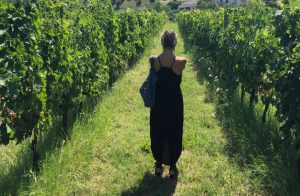 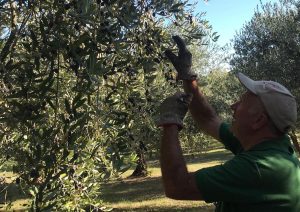 Whilst Milan might come to mind for Fashion week, Le Marche is the birthplace of many of Italy’s most famous fashion brands and was the original leather capital of the world. Growing up in Le Marche whilst playing at friend’s houses we often found garages filled with insoles, or heels waiting to be assembled into shoes in family-run factories for multi-national fashion houses such as Tods, Prada and Armani, which to this day are all still nestled in our hills, and the perfect place for those who want to get a ‘sconto’ (discount) in one of the many outlet stores.

But it isn’t just high-quality leather that pervades, the Artisan traditions of our region have been kept alive by the next generations, whether that be the famous paper of Fabriano, the incredibly chic Montegallo Hats made by the women of Le Marche using traditional techniques or handmade pottery methods dating back to the Renaissance period. And for those who want to try their hand at a pottery wheel, or even try and make their own shoes, Le Marche’s many workshop experiences are available year round for you to create your own quality item, using traditional methods from centuries past.

Go slow in Le Marche – like the locals do – experiencing this Italian gem with Be MyJourney get in contact with Andrea to learn more. 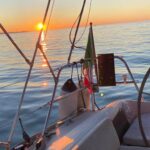 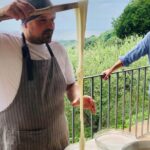 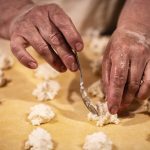 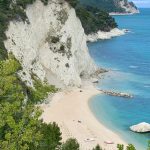 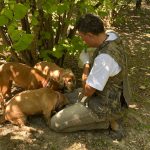 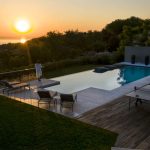 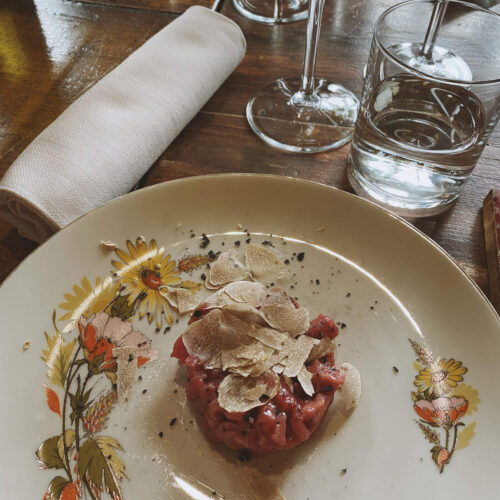 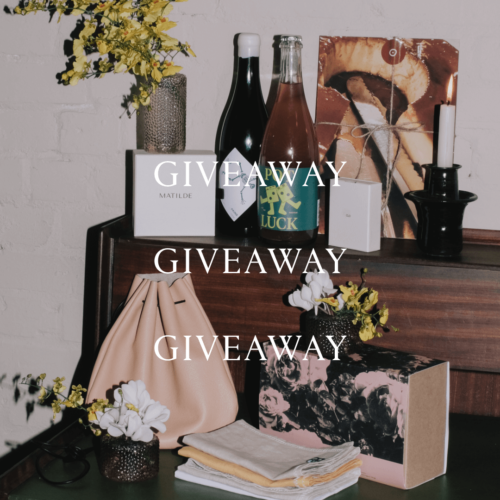 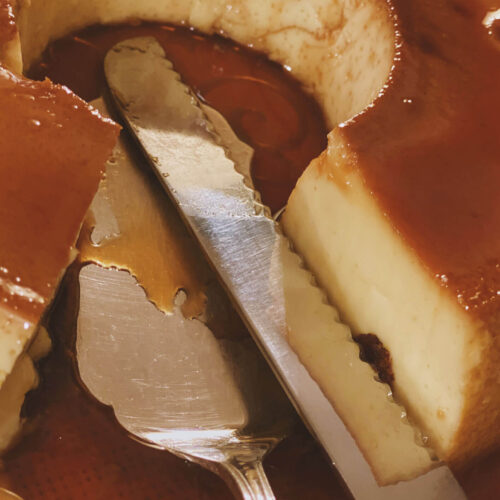